Began working as a Comprehensive Nurse in 1992 at the tender age of 21.

Spent the next few years working in Psychiatric Rehabilitation based out of Hillmorton Hospital and Stepping Stone Trust.

Moved to the Amuri in 1999 and began working at Queen Mary Hospital, Alcohol and Drug Treatment facility until its closure in November 2003.

Began working at Amuri Health Centre as a District Nurse in 2008 and transferred to Practice Nursing at the Health Centre in 2011.

Married to Philip with two children, Tessa & Alex and lives on the family Dairy Farm just out of Rotherham. 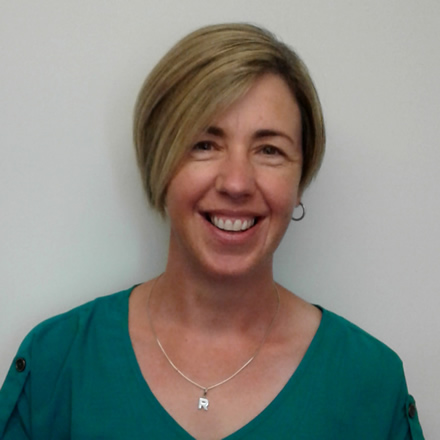